We have years of experience caring for families, from all walks of life. Each family comes to us because they know we are leaders in our profession, dedicated to excellence in service, and have the highest integrity.

Meet our staff. Members of the local community make everything that happens possible.
Together, we make this place amazing. 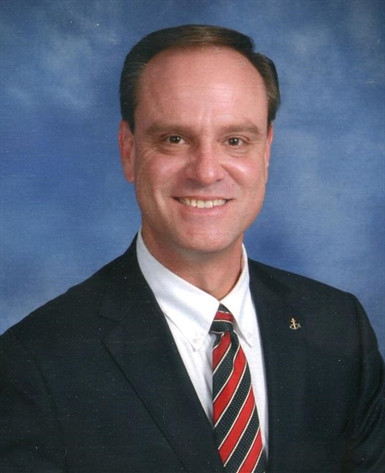 Charles A. (Chuck) Hancock is a lifelong resident of Fort Meade. Chuck is the Funeral Director in Charge of Hancock Funeral Home, and has served the Fort Meade community in funeral service for nearly 25 years. He began his funeral service career with our predecessor, Dan L. Moody, in 1986 at the young age of 16. Chuck is a 1988 graduate of Fort Meade High School, attended Lynn University in Boca Raton, FL, and a graduate of American Academy McAllister Institute of Funeral Service in New York, NY. Chuck is a known and accomplished pianist, and also serves the community as the pianist and music director of the First United Methodist Church of Fort Meade. Chuck also serves on the City of Fort Meade Evergreen Cemetery Advisory Council, and is a member of the Fort Meade Historical Society. 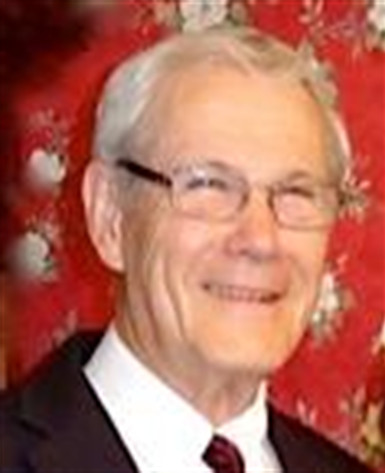 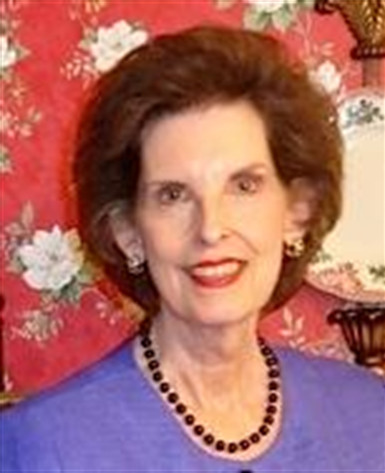 Marjorie (Margie) Flood Hancock, is a lifelong Fort Meade resident, and the daughter of Charles C. and Lucille (Truluck) Flood. She is also the grand-daughter of Luke B. and Alicia Flood, pioneer residents of Fort Meade. Margie is a 1962 graduate of Fort Meade High School and a graduate of Florida Southern College in Lakeland. She is the accounts manager for Hancock Funeral Home, and the organist of Christ Episcopal Church in Fort Meade. 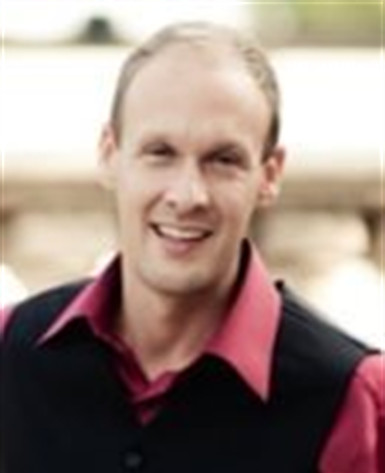 Russell Hancock, a lifelong Fort Meade resident, is the youngest son of Allen and Margie Hancock. Russell graduated Fort Meade High School in 1994, and he is also a graduate of Florida Southern College in Lakeland with a Bachelors Degree in Marketing and Communications. He is a member of Christ Episcopal Church, where he is very active. Russell provides a vast knowledge in computer and media knowledge for our firm. 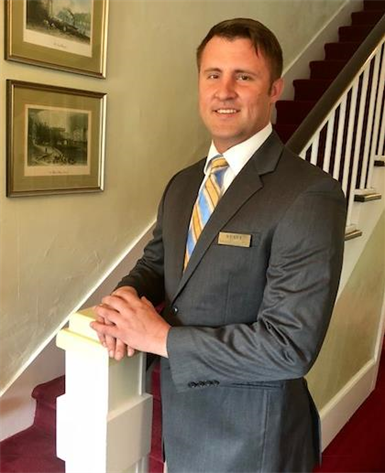 Jordan Ray Whatley is a 7th generation Floridian, 4th generation Fort Meade resident, and a member of the Hancock family of Fort Meade. Jordan is the son of Laura Acuff Passanesi, grandson of Ray and Joyce Hancock Acuff, and great-grandson of Clifford and Essie Hancock. He is a member of the Fort Meade Fire Dept., where he recently received the Fire Fighter of the Year award, a U.S. Army veteran serving in Iraq and Afghanistan, a recipient of the Purple Heart Award for his bravery and service to our country, and he is presently serving in the U.S. Army Reserves. Jordan is very active within Fort Meade's community, including the Fort Meade Historical Society, Chamber of Commerce, Fort Meade Fire Department and many other civic organizations. 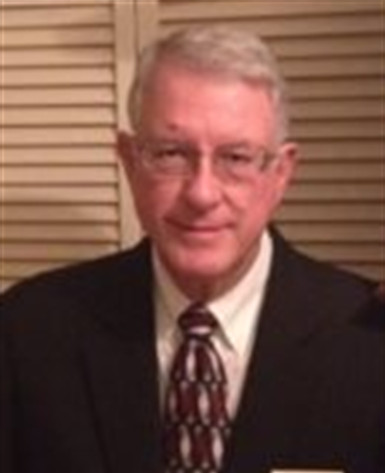 Ed Flood is a lifelong Polk County resident. Being the great-grandson of Luke B. and Alicia Flood, pioneer residents of Fort Meade, he knows the people of our city. Ed and his wife, Carolyn (Waters) Flood, are members of the First Baptist Church of Fort Meade, and they have two children, Eddie and Michael, and several grandchildren. Ed is also retired from the accounting department of the Polk County School Board. 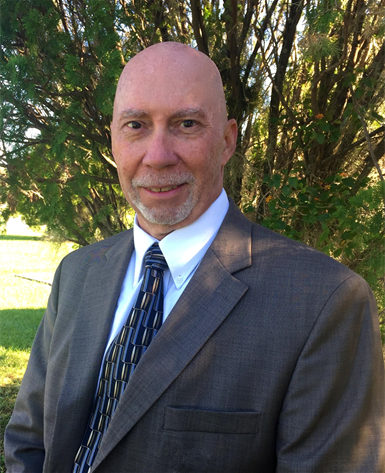 Michael S. Woods is a 1976 graduate of Fort Meade High School. After high school, Mike spent 22 years serving in the United States Air Force with the Office of Special Investigations. Retiring in 1999, he then served 12 years with the Fort Meade Police Department and the Polk County Sheriff's Office. Mike is currently an active Deacon and member of the First Baptist Church of Fort Meade, and an adjunct professor at South Florida State College. He has a Bachelor's degree in Criminal Justice and a Master's degree in Communication. Mike is married to Cynthia Lamb Woods and has two adult children, Dustin who lives in Lake Placid, FL, and Derek who lives in Pensacola, FL. 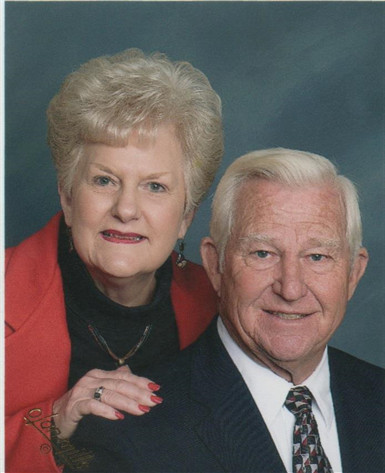 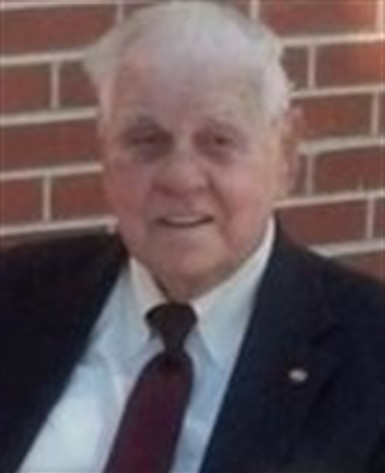 As a member of our staff for many years, and also our adopted family member, Harold Lamb passed away January 12, 2016 at the age of 87. Harold was a long standing Polk County, FL funeral director, and currently, was the most senior, active funeral director of Polk County, FL. Harold was a U.S. Navy Veteran, serving on the USS Kidd, and was aboard its attack in the Battle of Okinawa during WWII, of which he received a purple heart at the age of 16 for his injuries. He was a lifelong resident of Lakeland, and enjoyed serving the city of Fort Meade and families that are served through Hancock Funeral Home, and the city of Lakeland where he also worked for many years at Gentry-Morrison Funeral Homes and Dukes-Steen Funeral Home. Harold's funeral services were held January 15, 2016 and he is interred in Oak Hill Burial Park, Lakeland, FL.

Find everything you need.

See where we are located.